The Rise of Aparthotels in South Africa

Aparthotels in South Africa are on the rise, and, if tourism reports from the last year or so are anything to go by, this growth shows no sign of slowing anytime soon. 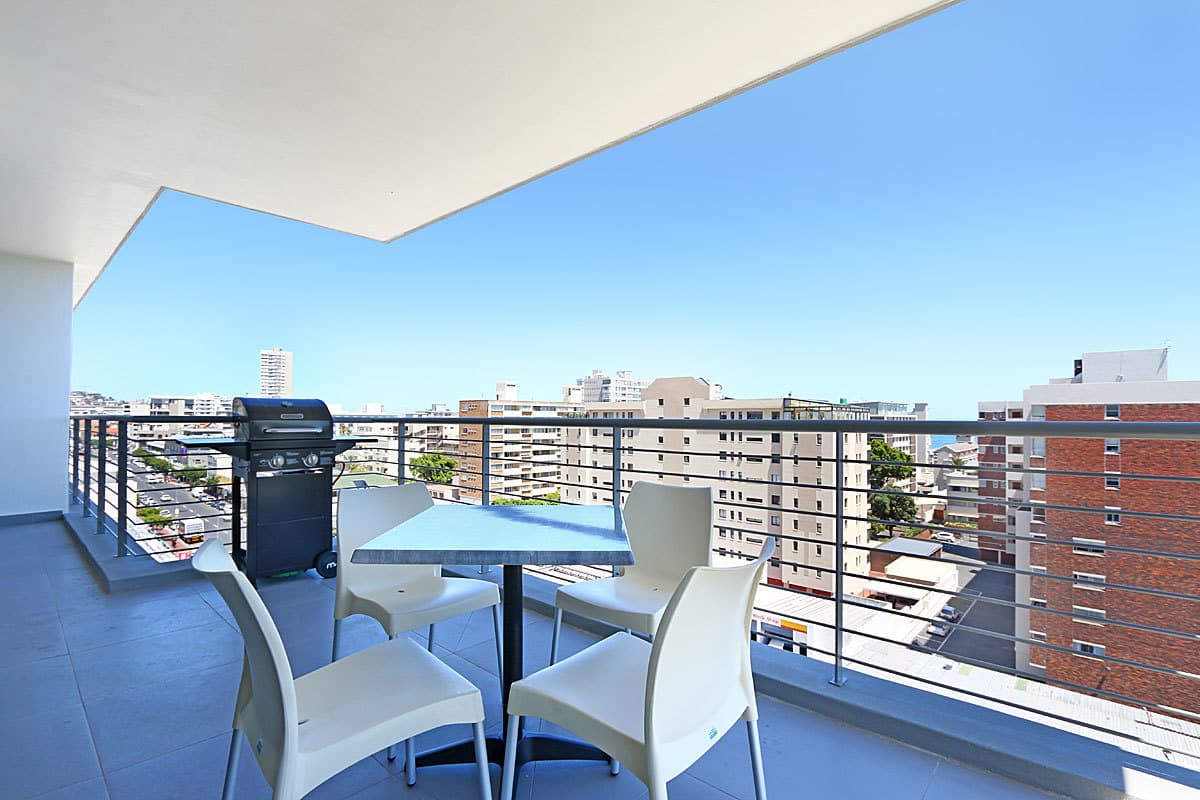 A combination of traditional hotel room and short-term rented apartment, the aparthotel offers the luxury of a fully serviced hotel with the convenience of a self-catered unit. A report conducted by The Apartment Service indicates a global increase of 80% in aparthotels since 2008. In Africa alone, there was an increase of 89% in aparthotels over the 2015/16 period. While North America still holds the largest share of the world’s aparthotel locations, this same report shows a growth rate of 34% for Africa – the second fastest growth after Europe at 42%.

While aparthotels are a popular accommodation choice for international visitors, domestic travel accounts for a large percentage of overall travel within South Africa.

According to a Hotels Outlook 2016 report released by PricewaterhouseCoopers, domestic travel makes up the largest percentage of travellers. The total number of travellers within South Africa is estimated to reach 17.8 million by 2020, while the number of international travellers is projected at 11.8 by 2020. Both the global and domestic markets include a large portion of corporate travellers, and it is this market segment that shows the real growth potential for aparthotels.

How Aparthotels Are Changing the Corporate Accommodation Market in Southern Africa

In the Brookfield Global Mobility Trends Survey 2014, an interesting trend was revealed. A growing number of multi-national and technology start-up companies searching for headquarters in African cities shows that Africa is becoming something of a hub for business. In cities such as Cape Town, global outsourcing has begun to change the way that people work and live.

A similar report released by Knight Frank, titled Global Cities 2016, further shows the change in how people work. The financial crisis of 2007-8, rapid growth of accommodation options, improvements in infrastructure and the relative low cost of living in destinations such as Cape Town compared to Europe or the U.S have all contributed towards the rise of the modern expat.

Not too long ago, expats working abroad were bound to much longer contracts. Today, as the world becomes more accessible and short-term projects become more in demand, companies are deploying people for shorter periods. The growth of facilities such as the Cape Town International Convention Centre has also given rise to an increase in corporate travel within major centres in Southern Africa.

What makes aparthotels the ideal solution for the corporate travel market is the convenience factor that lock-up-and-go apartments have to offer, as well as the serviced approach that provides a full suite of amenities both in the apartment itself and within the complex. A prime example of this is The Verge – Totalstay’s flagship aparthotel in Sea Point. The Verge offers a range of apartments that include one and two bedroom units, along with WiFi, fully equipped self-catering kitchen, security, housekeeping from Monday to Friday, and concierge.

For companies, it makes financial sense to send employees to a well-priced, fully serviced aparthotel that are ideal for short-term assignments within Southern Africa. The growing need for accommodation that is comfortable, convenient and less restrictive is something that traditional hotels are slowly noticing, too.

A number of hotel groups are starting to add serviced hotels to their portfolios – either in the same building as hotels or as separate accommodation premises. Globally, Intercontinental Hotels announced the development of the Staybridge Suites in Manchester in 2014 under the Crowne Plaza hotel brand. More recently, and closer to home, Marriott International, Inc. announced the development of their 200 unit Marriott Executive Apartments Johannesburg Melrose Arch that would launch in early 2018 along with a traditional hotel in the same area.

For savvy property developers wanting to take advantage of the current growth in aparthotels, there are without a doubt a number of opportunities to explore. We’re looking forward to watching this space to see how aparthotels in South Africa continue to rise.